CHECK BACK SOON FOR MORE INFORMATION ON FURNGATE U13s YOUTH 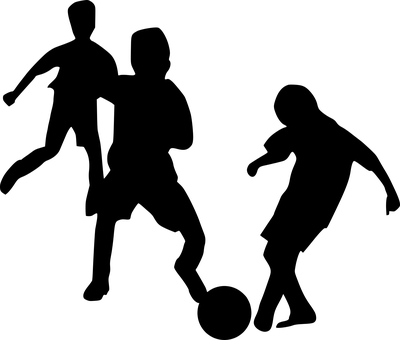 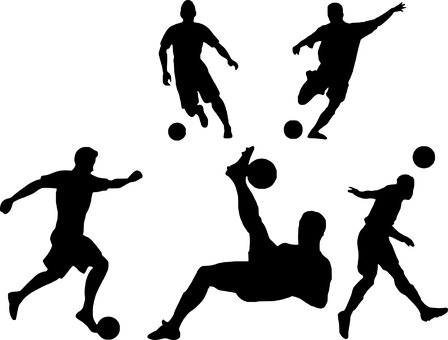 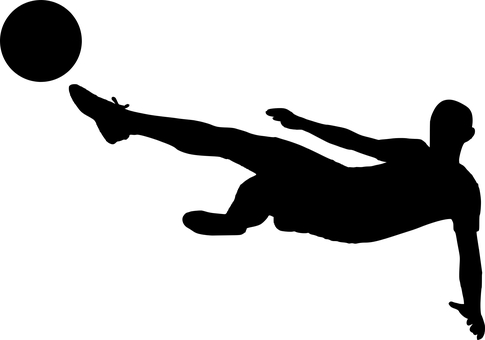 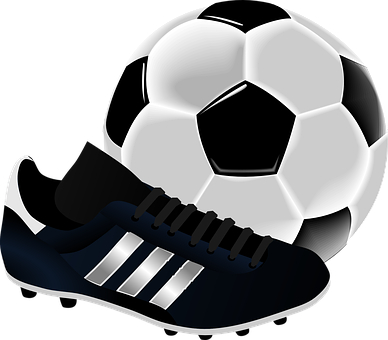 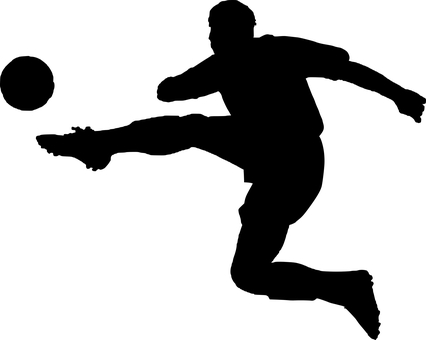 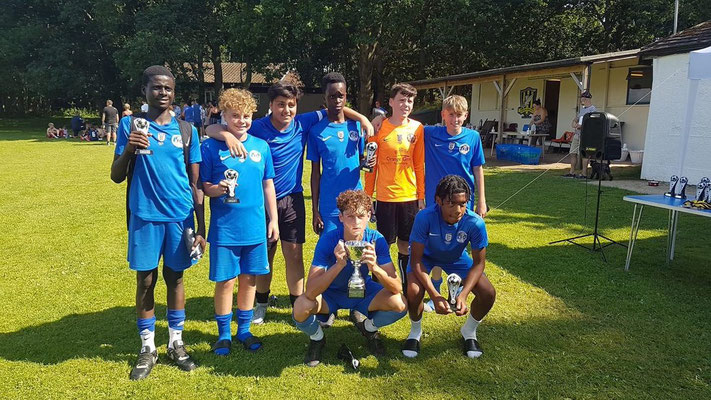 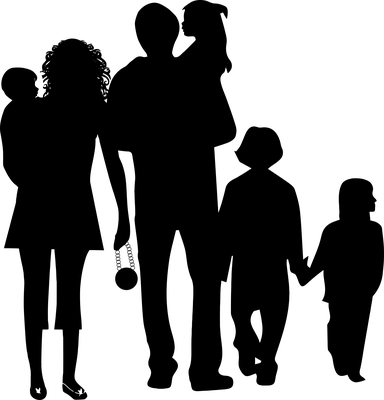 Earliest Football Memory: Growing up in Charlton living just cross the road to the main entrance to Charlton ground and as kids, we used to follow the stewards into the grounds and watch the games for free, Good old days

Favourite Player: Bobby Charlton Not just because he is a of great player of his time but also a true gentleman and great ambassador for football.

Why did you choose to coach grassroots? Like a lot of coaches, I started coaching to help out in my middle son's Team, but after 2 weeks my son decided to give up football. but I carried on with that team and since then I had direct involvement with 8 teams with the club.

I had lots of success as a youth team but the highlight of my career as a manager taking my team into the county cup final but unfortunately we lost in the final on penalties.

In nearly 30 years of my involvement in youth football, I must have got something right as now have children's, children joining the club which is great indorsement for the club.